Introduced 600 years ago in the Morges region, the Servagin is the first Pinot Noir to have been cultivated in Switzerland.

Thus, the Morges region is the oldest Pinot Noir producer in Switzerland.

Saved in extremis from its disappearance, the Morges winemakers have returned it to its yesteryear prestige.

The Pinot Noir is a perfect illustration of the will and ambition of the Morges vines.

It all began when Philippe le Hardy, Duke of Bourgogne, forbade the culture of Gamay in the Côte d’Or in 1395, for his love of Pinot Noir.

At the time, our region was under Savoie’s governance, making Marie de Bourgogne and her husband new owners of the Morges castle.

In 1420, Marie, pregnant with her ninth child, was very worried. The plague was especially virulent at the time, and had already taken five of her nine children from her.

Marie went in search of a place of peace and calm, where she could rest and raise her children. She had then taken residence in Chamonix, but knew the area well since it was her husband himself, Amédée, who built Morges for strategic reasons. Indeed, the Church was very powerful at the time, and ruled over the territories between Lausanne and Saint-Prex. In order to weaken its status and power, the Savoyards built entire towns sectioning the Church’s properties.

And thus, the cities of Morges and Rolle came to be. If you have the opportunity to walk through the towns, you might notice the architectural similarities between their respective castles.

Marie asked her husband to negotiate with the Church, so that she may have the authorisation to live in the small village of Saint-Prex. Amédée, a strong believer and practicing Catholic, was granted this permission swiftly and his wife and children moved to Saint-Prex. Amédée VIII, on his side, was named Pope Felix V – only to be made antipope a little later…

In the meanwhile, Marie was warmly welcomed to Saint-Prex, and on August the 7th in 1420, she gave birth to a healthy little girl : Marguerite de Savoie

The story says that, to thank the people of the region for their kindness and hospitality, Marie offered a few young grape vines to them. At the time, vine varieties had multiple synonyms and names, and these particular grape vines were from a variety particularly dear to hers’ and her father’s hearts: the SERVAGNIN variety, synonym of the Pinot Noir variety.

With that, for the first time, Pinot Noir was cultivated in Switzerland.

After a successful introduction, and over the course of many years, the Pinot Noir vine spread throughout the canton.

However, at the beginning of last century, it nearly disappeared…

We began favouring more productive varieties, and the culture of the Pinot Noir was slowly forgotten, to the extent that it almost disappeared in the 1960s.

With only two last vines left standing in Saint-Prex, their cradle and land of their ancestors, a few inspired winemakers from the Morges region patiently reconstituted the vines, and are now working hard to return it to its prestigious name: the SERVAGNIN DE MORGES.

Today, the appellation “Servagning de Morges” is only authorised under the condition that the vines of Pinot Noir, Salvagnin clones, have grown in the Morges area.

Their production must not be above 50 Hectolitres per hectare and the grapes must attain a minimum of 82 Oechslé degrees.

It must have matured in barrels of oak during 16 months. It cannot be on the market before the 1st of April of each year.

The Servagnin appellation is only given to the wines which have passed the Servagnin commission’s tests, which controls the various requirements are respected, and succeeded  a strict wine tasting test, which makes sure that the obtained qualities of the wine correspond to the quality of the Servagnin.

The red capsule on the bottle is the sign of a wine which has passed the Commission’s thorough tests, and can bear the Servagnin de Morges appellation.

to order the Servagnin discovery box: 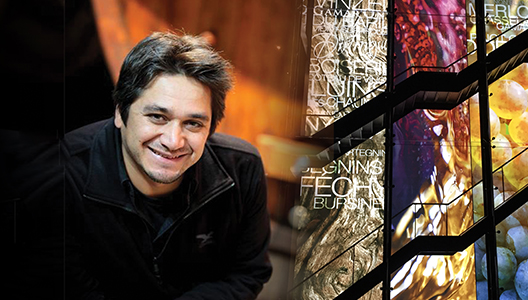 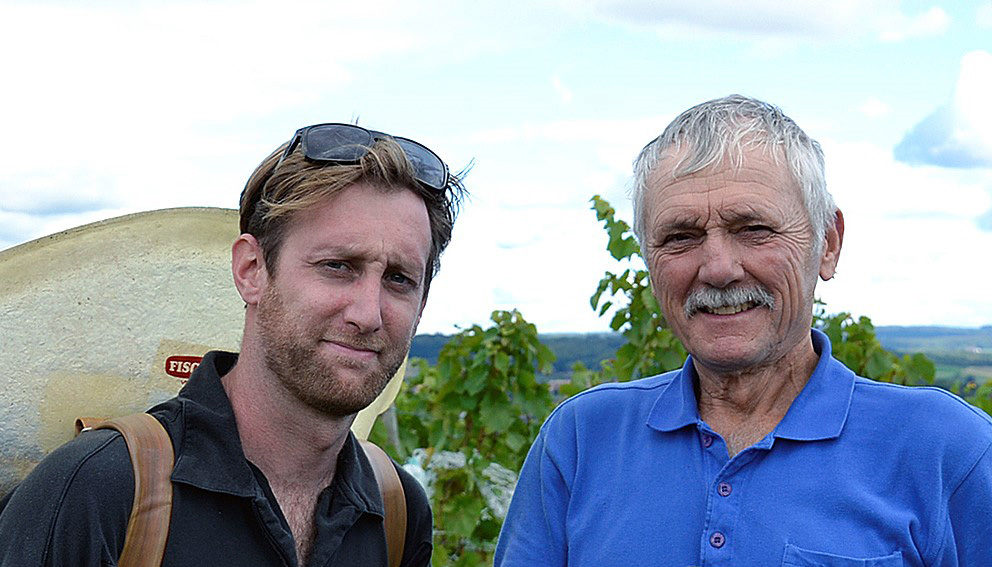 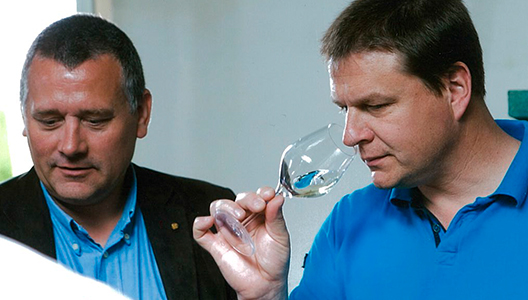 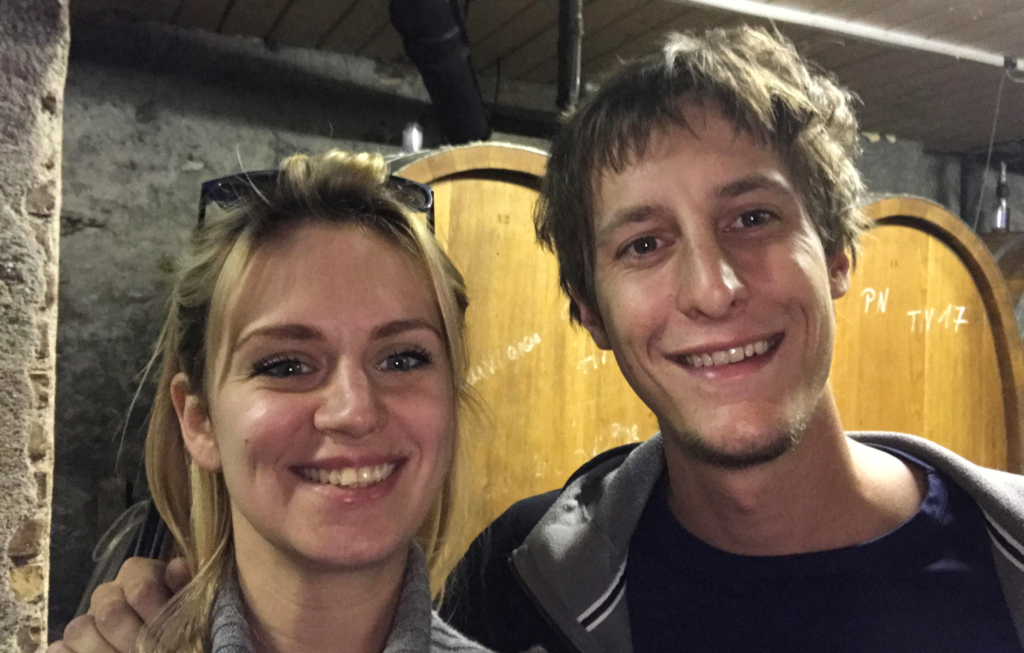 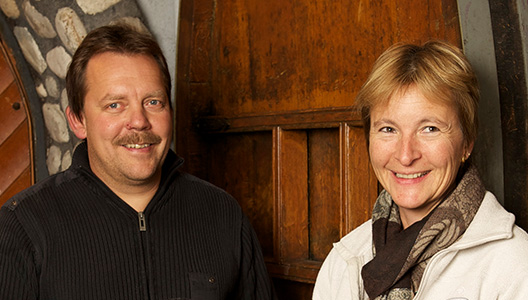 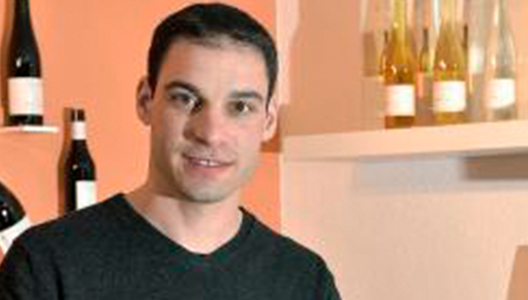 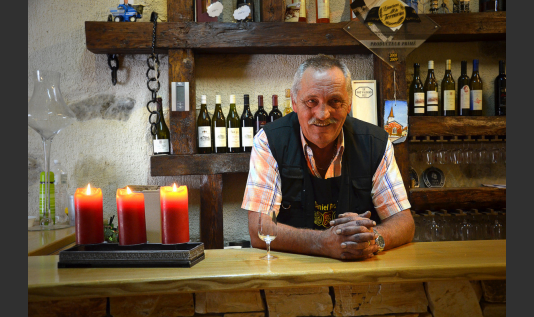 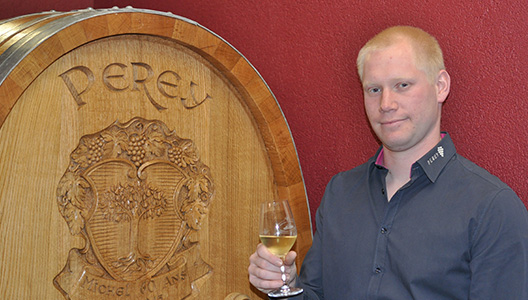 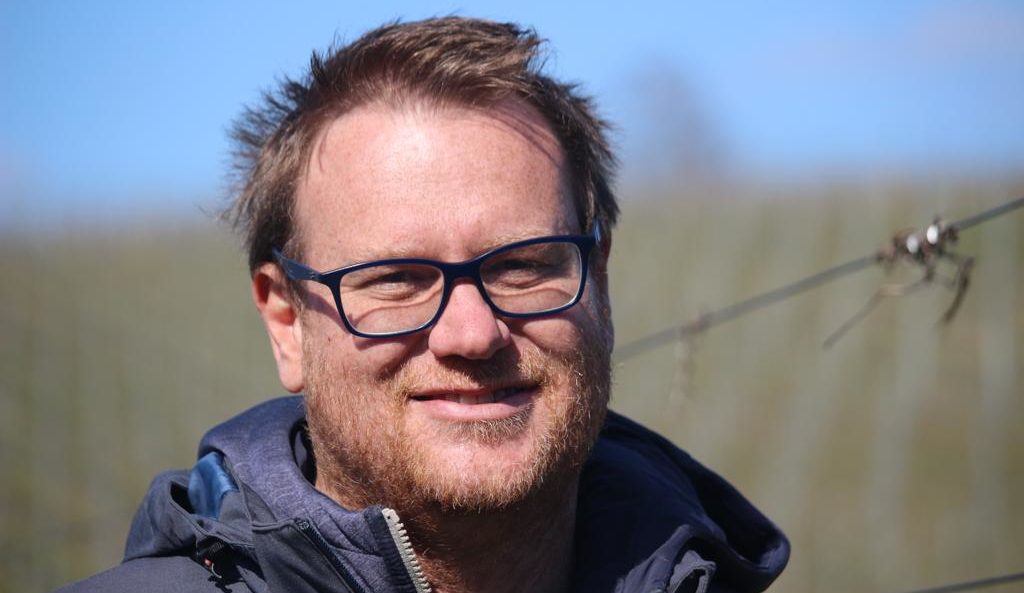 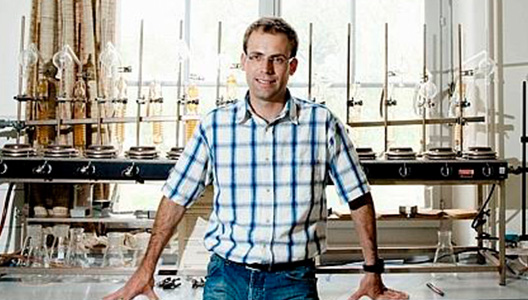 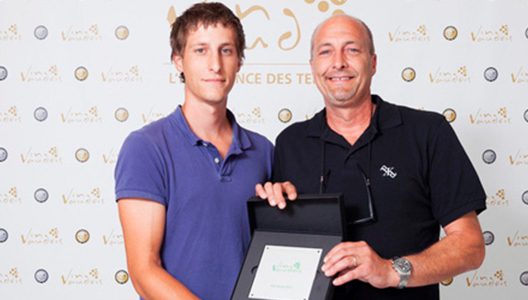 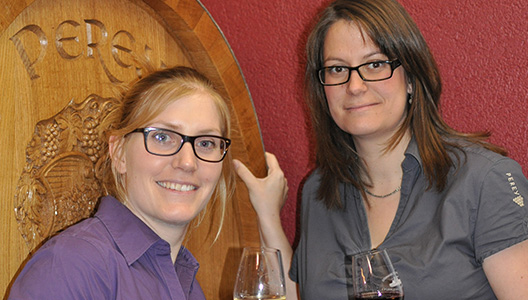 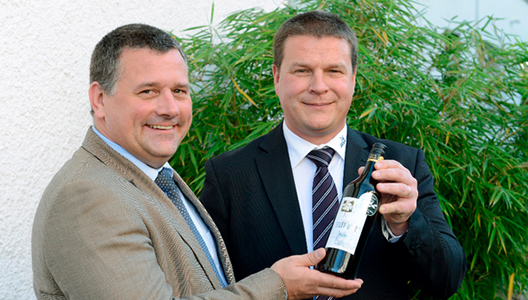 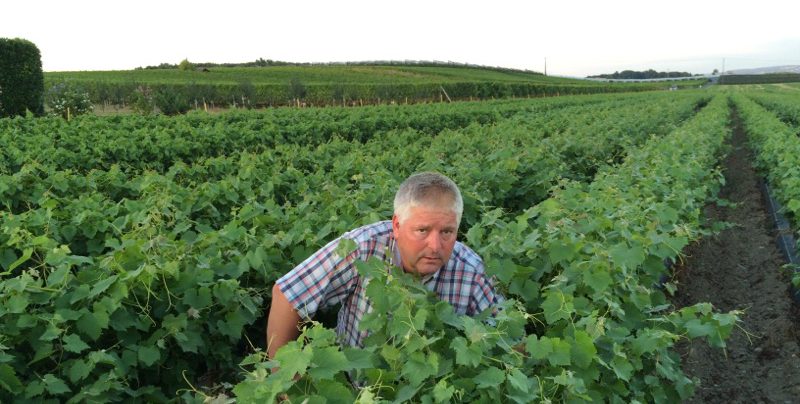 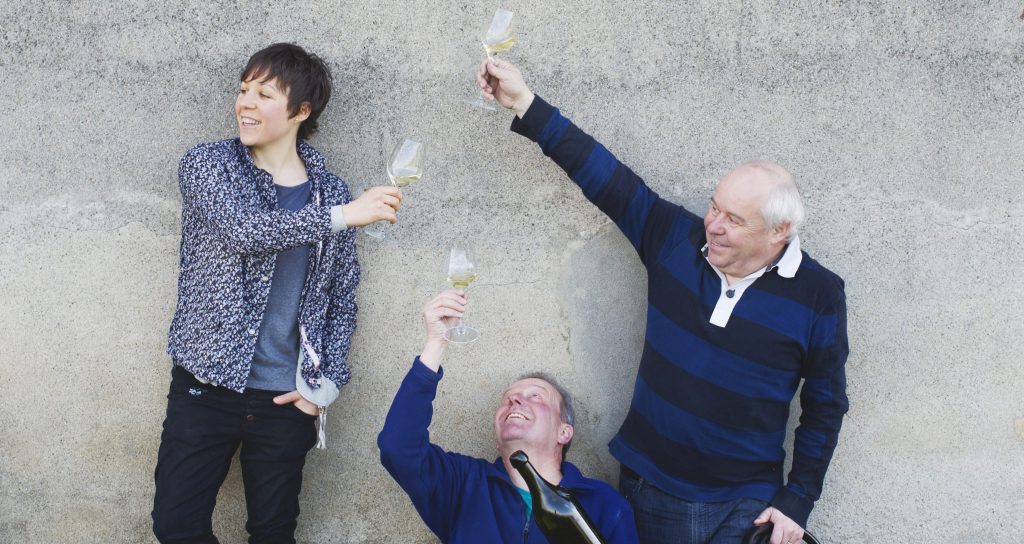 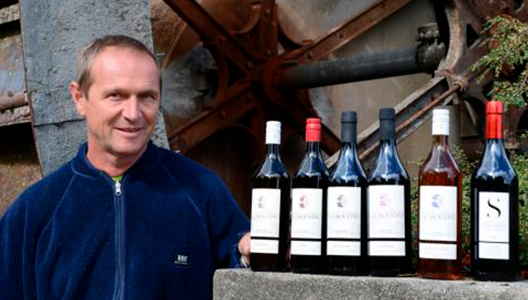 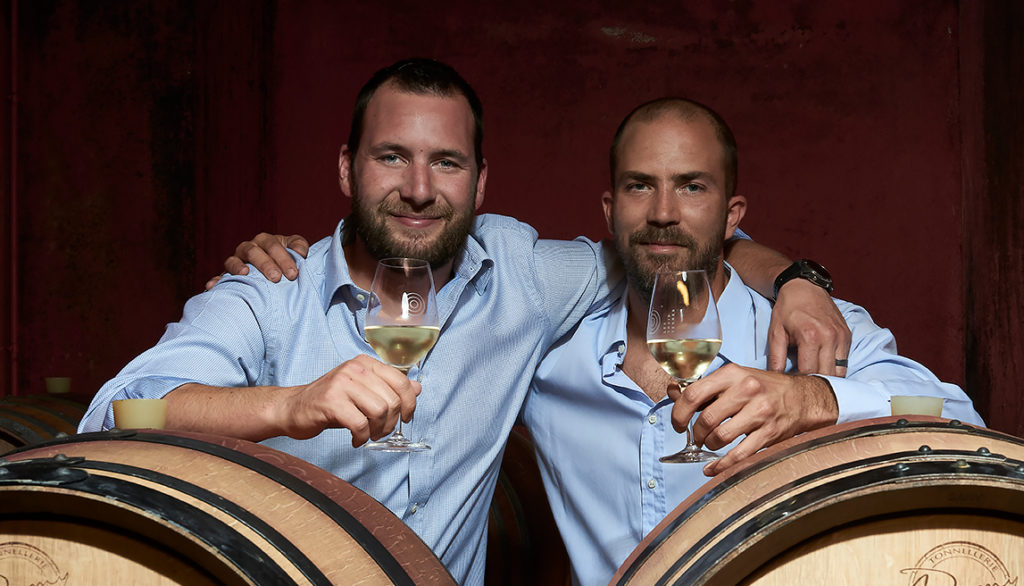 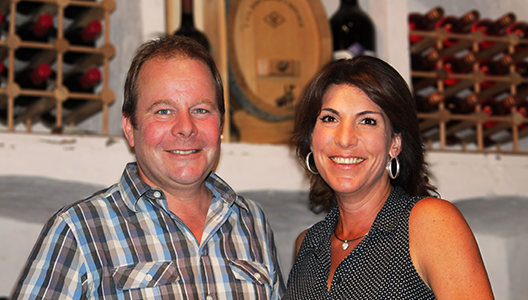 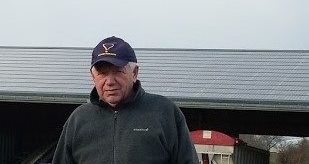